Even I firstly thought to jump from one theme to another when I am preparing my new blog post, writing about the poetry or the philosophy if the fashion took the place the last time, I was wrong: these days I bought some new fashion books that kept me occupied, including „The history of modern fashion“, written by Daniel James Cole and Nancy Deihl. The book was my desire from the first moment I saw it: it is alike the fashion encyclopaedia! It contains all the main aspects of the fashion from the 1850’s to nowadays, including the most significant designers for each decade. All the illustrations and photographs give such a good insight in the main characteristics so having it brings me such a joy, even it holds the price. The second book here to mention is „101 things I learned in fashion school“ by Alfredo Cabrera and Matthew Frederick. Even the title can suggest that this is nothing more but the book for the beginners, it could be different: the book sums up all the main things about the design itself and the designer’s world making the path to the ideas more specified. Did you know that the destroyed French economy after the WWII started to rise thanks to one designer? Or that the conceptual design started with the attack at Hiroshima? „Fashion is a barometer of culture“, it accentuates, and with that thought it could be developed what the fashion says about the culture the people represent today.

It is not easy to guess why I cannot write about anything else, but about fashion: it is totally taking my senses.

When the colder days come, I am attracted by the style of the 1920’s – I found it quite interesting, since I do not prefer it in any other time; both the mystery and the elegance that the cloche hat can give, by far my favourite style of the hat, simply brings me to it so easily, as it was recently. 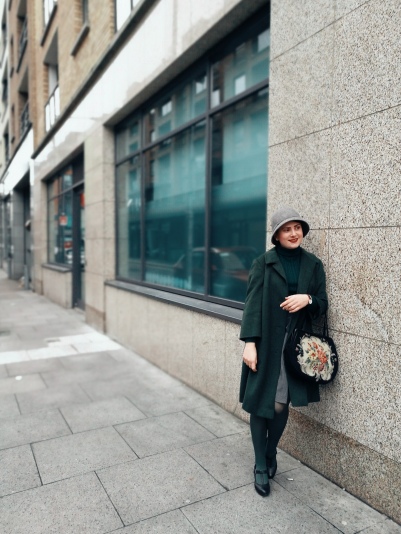 When I walk through the city, I try to fight against that feeling of the ordinary: never mind if I passed these paths a couple of times already – I want to perceive it as I am seeing them for the first time: such perception brings the joy. Sometimes a very simple thing can catch my eye, an unforeseeable small or insignificant matter can bring the new. 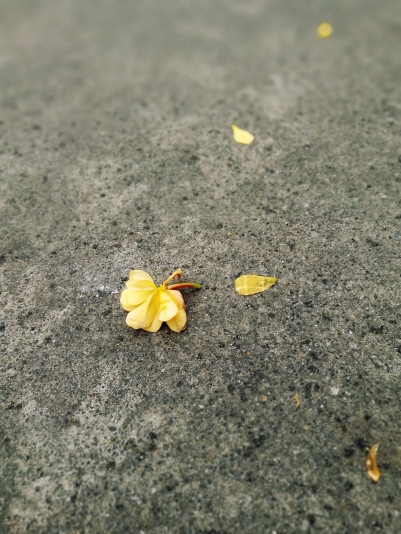 On the shown photographs I was wearing one of the first skirts I ever did and, as it is to mention, I made it out of the skirt my grandmother worn in her younger days! As the desire for my own creations grew, in the lack of the materials, I sneaked into my old grandmother’s closet in the search of the fabric. I am so glad she accepted it! So I did that four times.

There is a disscusion about who said this famous quote: „Fashions fade, style is eternal“ and in what form exactly (in this way Yves Saint Laurent), but I would love to recapitulate this chapter with some of the thoughts of A. Cabrera: “What we recognize as visual style is the surface revelation of something existing at a deeper level. Style is not simply how things look: it is how they are. A genuinely stylish person is not one who has learned to look a certain way, but the one who is a certain way (…).” The ones, so attached to the fashion that it expresses more than an object of wearing, understand immediately what this means.

Interview ǀ The story of a writer

The love for baking